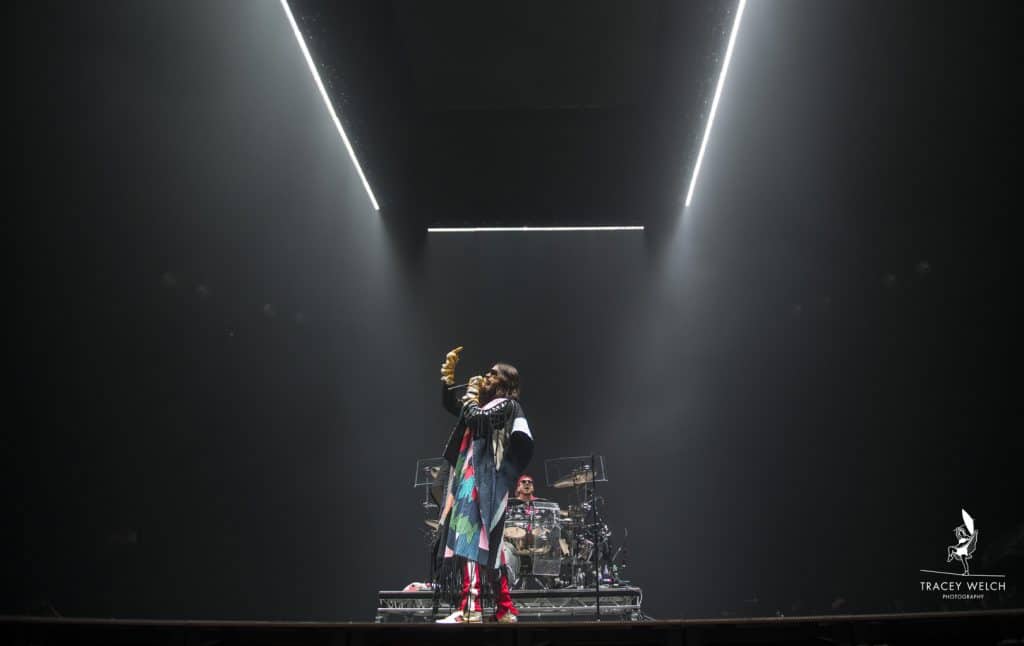 Thanks to some accidentally divulged, inside info, our pit gang of four girls and two guys (that makes a change…perhaps it’s the Jared effect!) managed to wangle coverage of the entire gig – which was brilliant. I haven’t photographed them before and visually they put on a great show but it’s difficult to shoot because of the highly theatrical staging and lighting. Also Jared runs around like a maniac. Fortunately, as part of the show, Jared invites members of the audience to come up on stage and somehow I ended up there as well. Unlike everyone else, I did not take the opportunity to send a political tweet from the Thirty Seconds to Mars personal account, but I did get some decent different shots in. All in all – a great night. 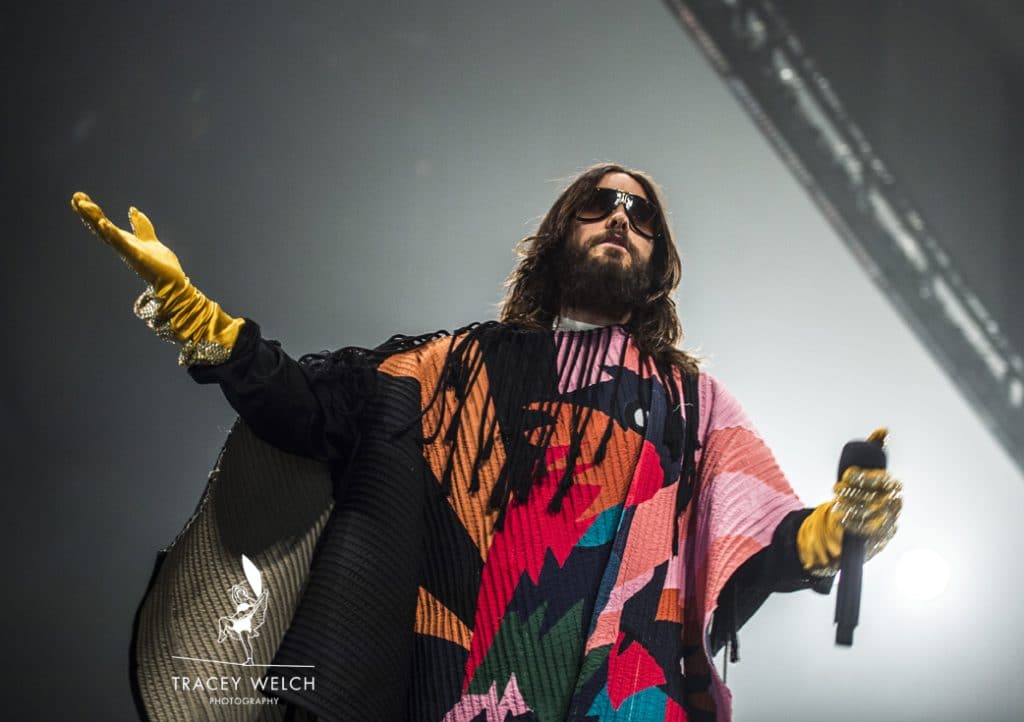 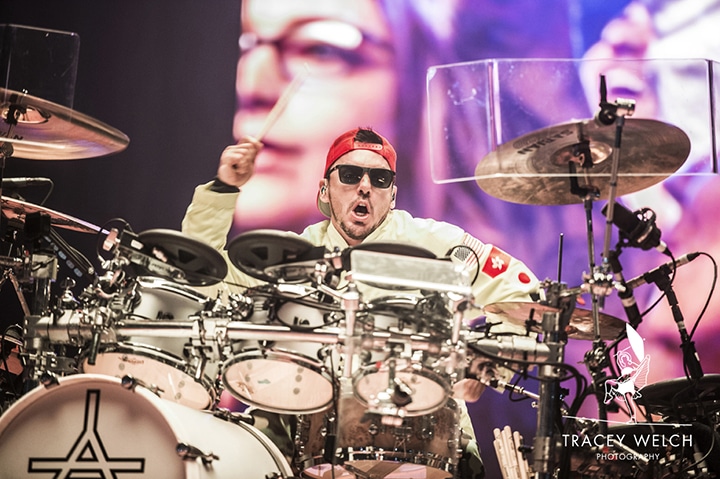