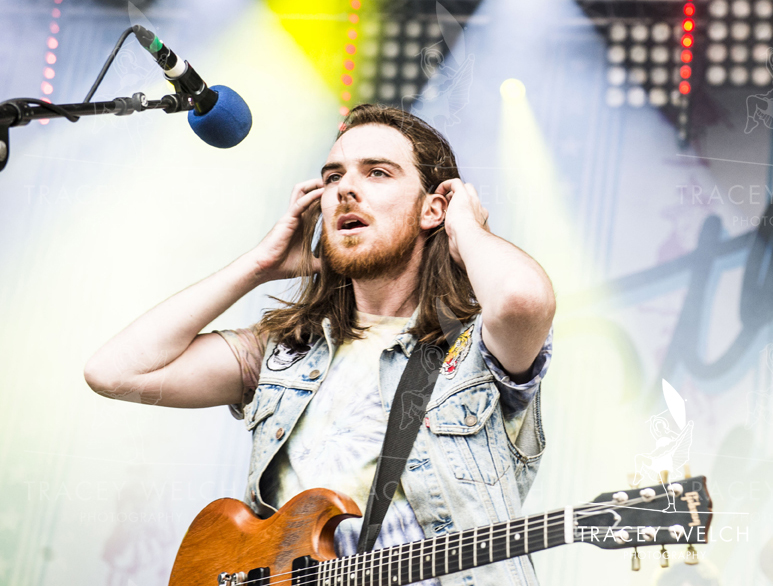 So, last weekend Millennium Square in Leeds hosted a brilliant event which kicked off on Friday night with Pulled Apart by Horses and the Cribs…glorious weather, amazing atmosphere and two fantastic sets.. 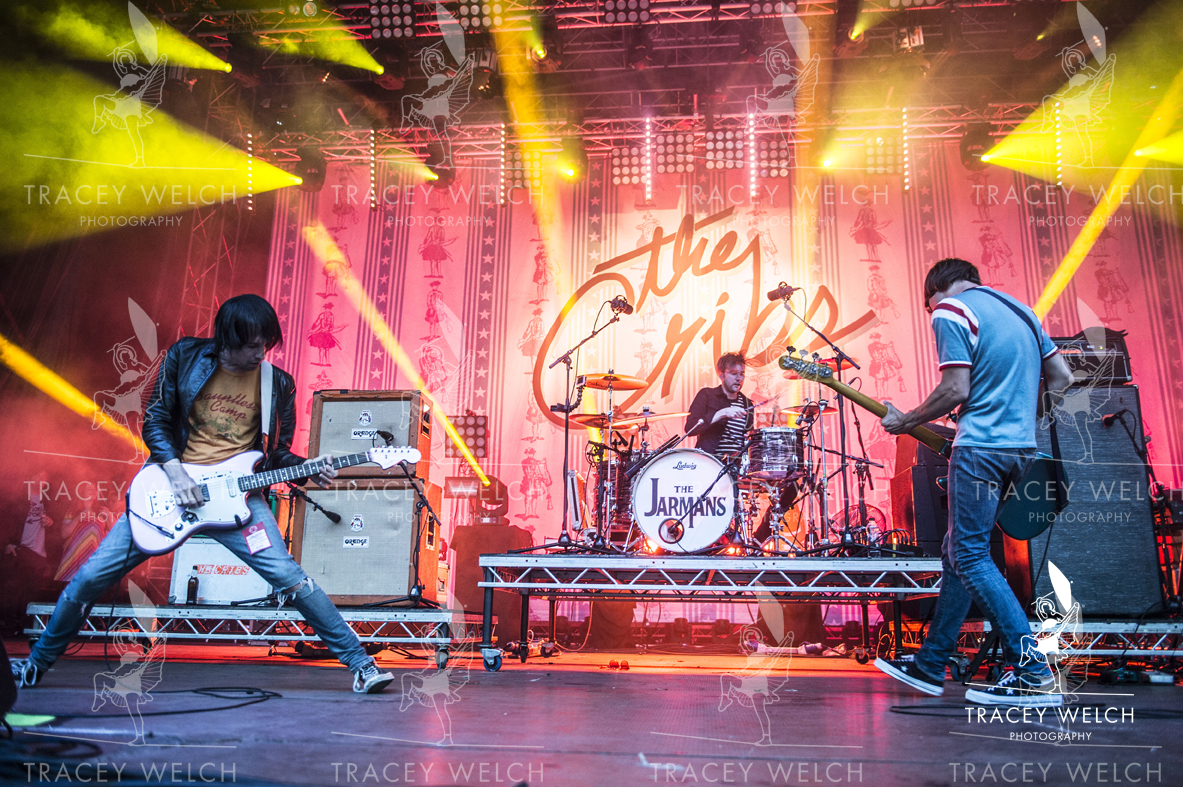 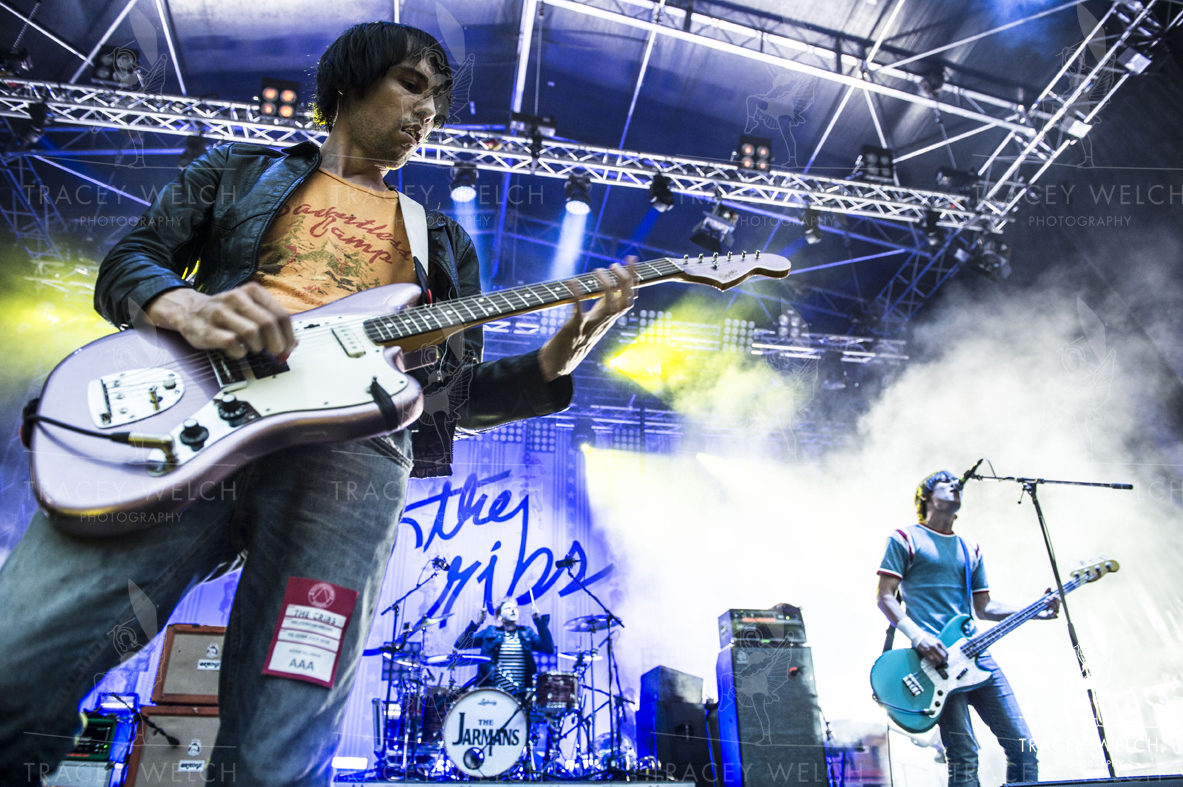 Having really enjoyed the Friday night I was well up for Saturday and Ocean colour scene.. 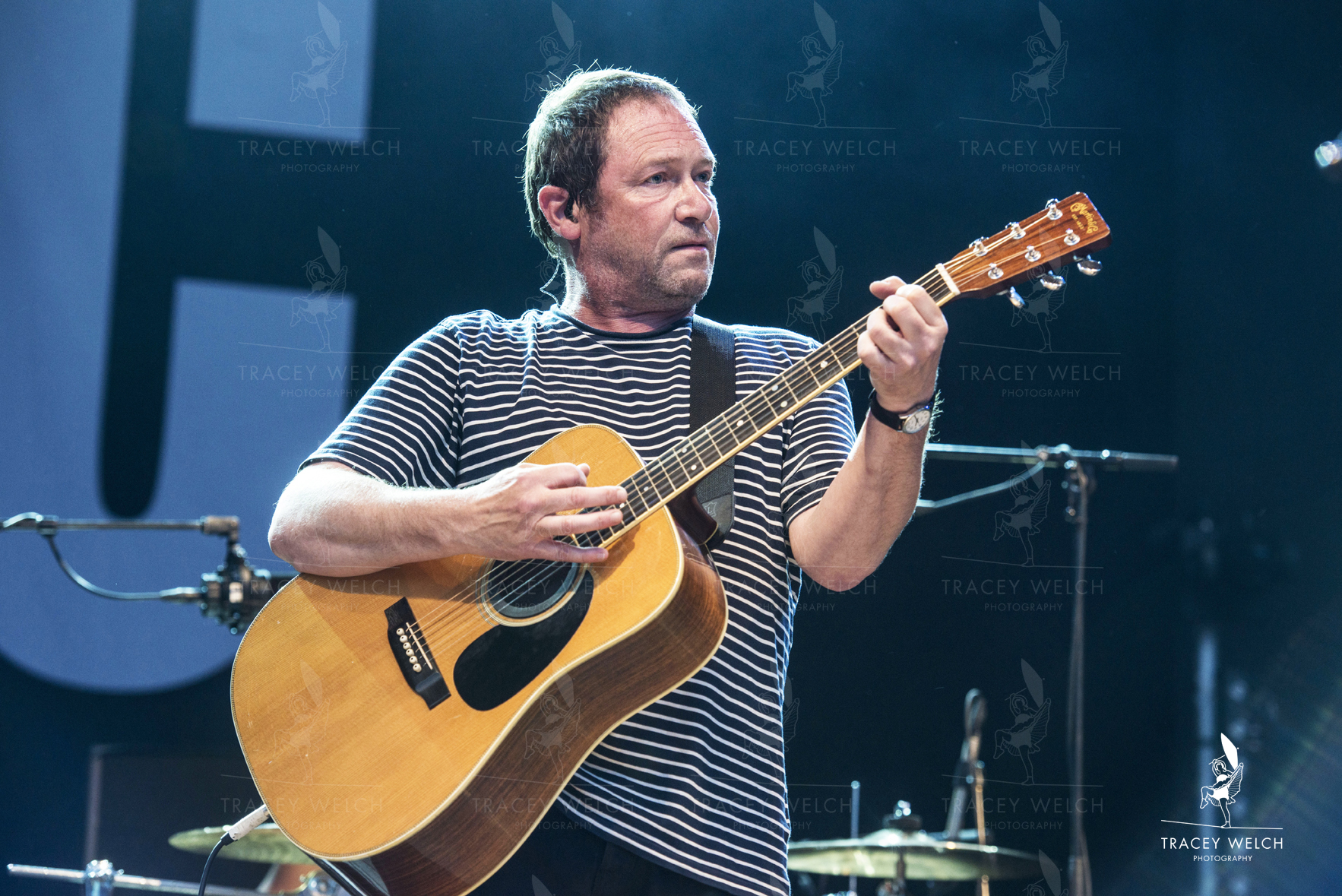 ..and for me perhaps more excitingly, support band Shed 7. As it turns out though there was an added bonus in store. Popping back stage beforehand I came across Ricky Wilson, about to put in a surprise star turn. Apparently Rick Witter and the Shed Seven gang had been to see the Kaiser Chiefs in York the night before and said to Ricky “If we can learn ‘I Predict a Riot’ tomorrow will you come on stage with us in Leeds?” and of course he said yes. So, the gig started in the usual high quality Shed Seven fashion… 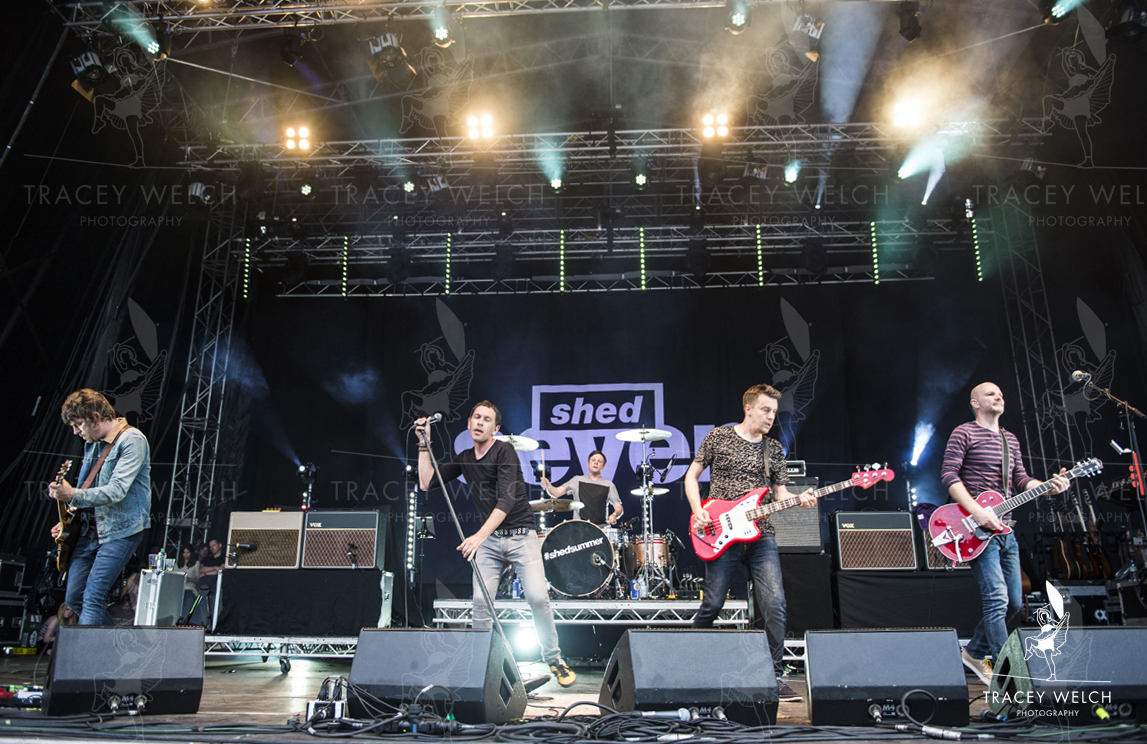 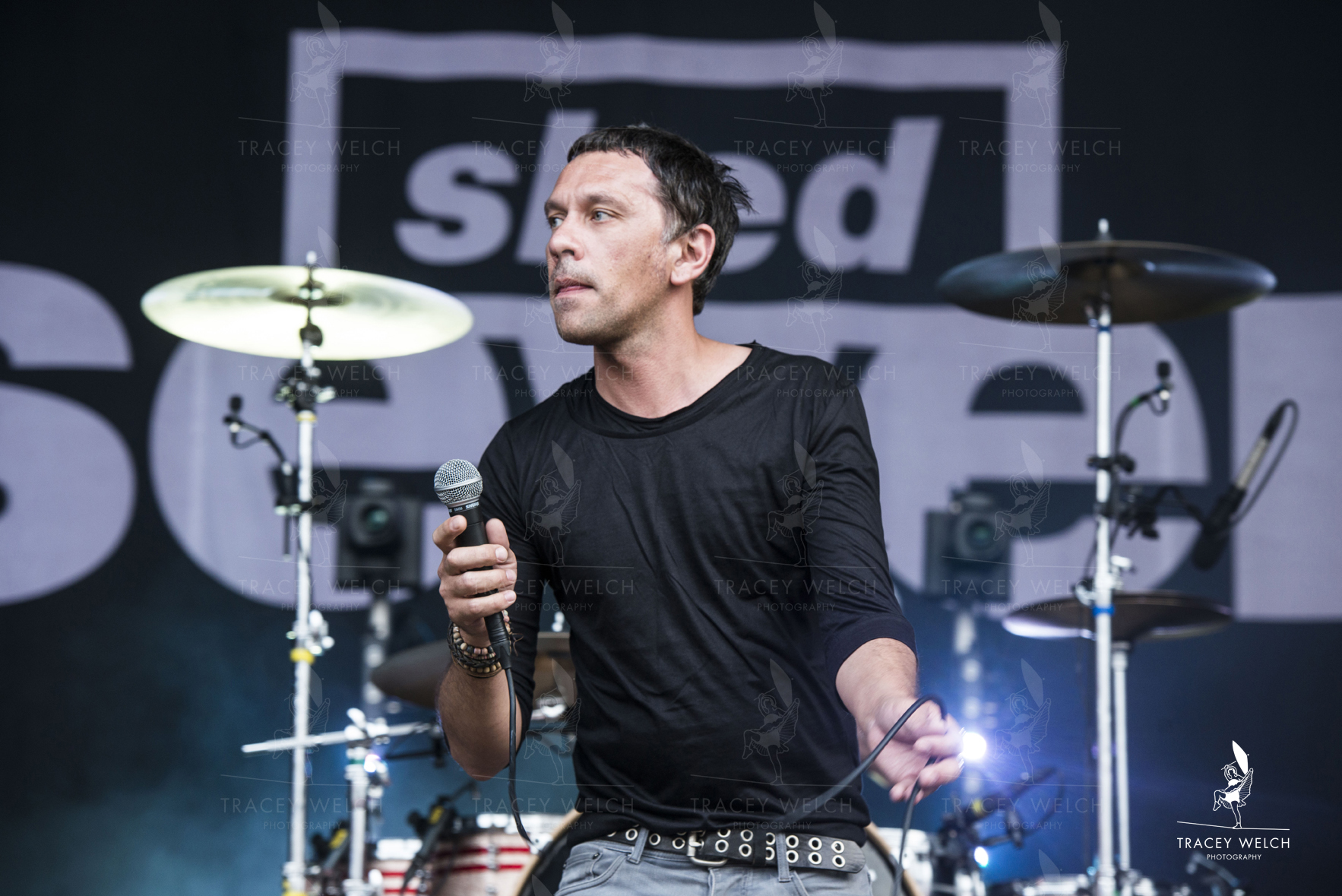 And then with a couple of songs to go, out pops Ricky, ‘I Predict a Riot’ kicks off and, as you can imagine, the crowd goes wild and it’s absolute mayhem… 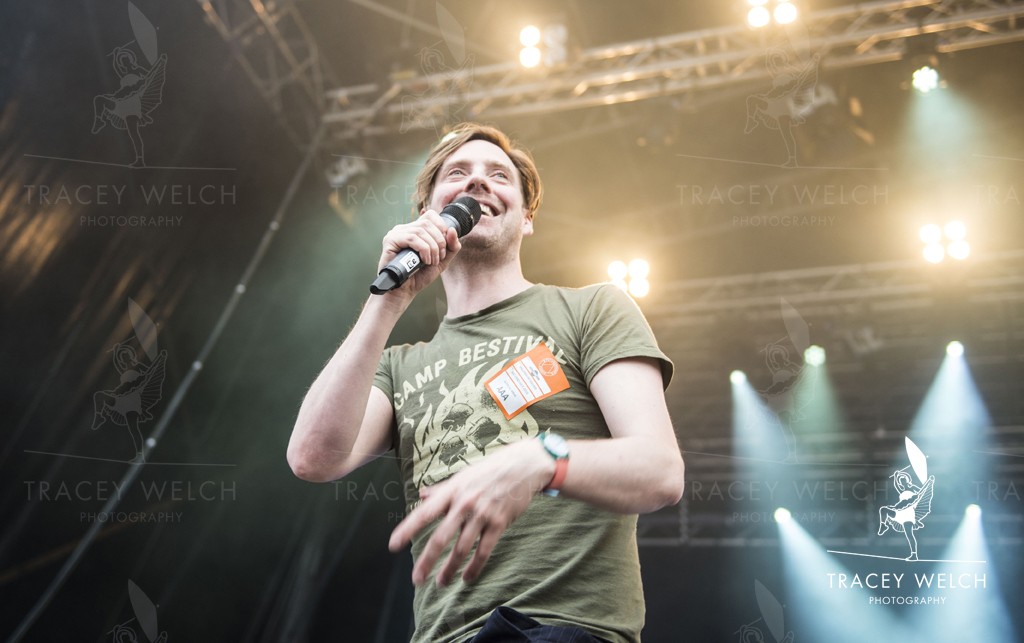 ..particularly when Ricky tries to give Rick a shoulder ride and they all hit the deck. Absolutely priceless and a suitably bonkers end to another great set. So great in fact that Shed 7 and Ocean Colour Scene had to do it all again on Sunday night, sadly though without Mr Wilson…who probably opted for a quiet one… 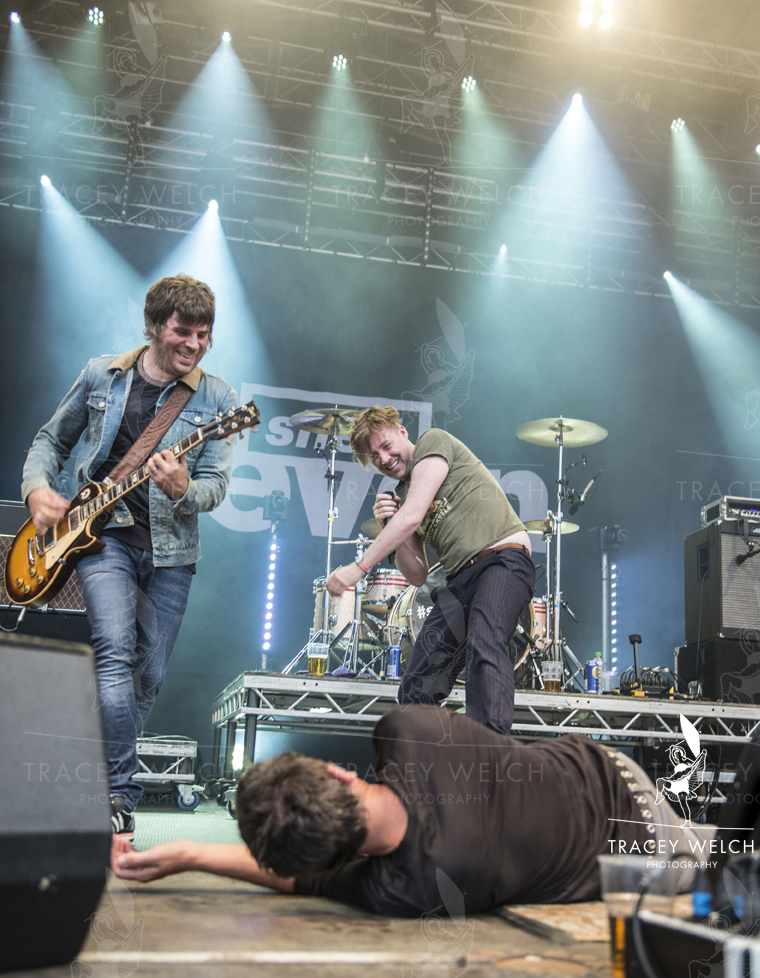