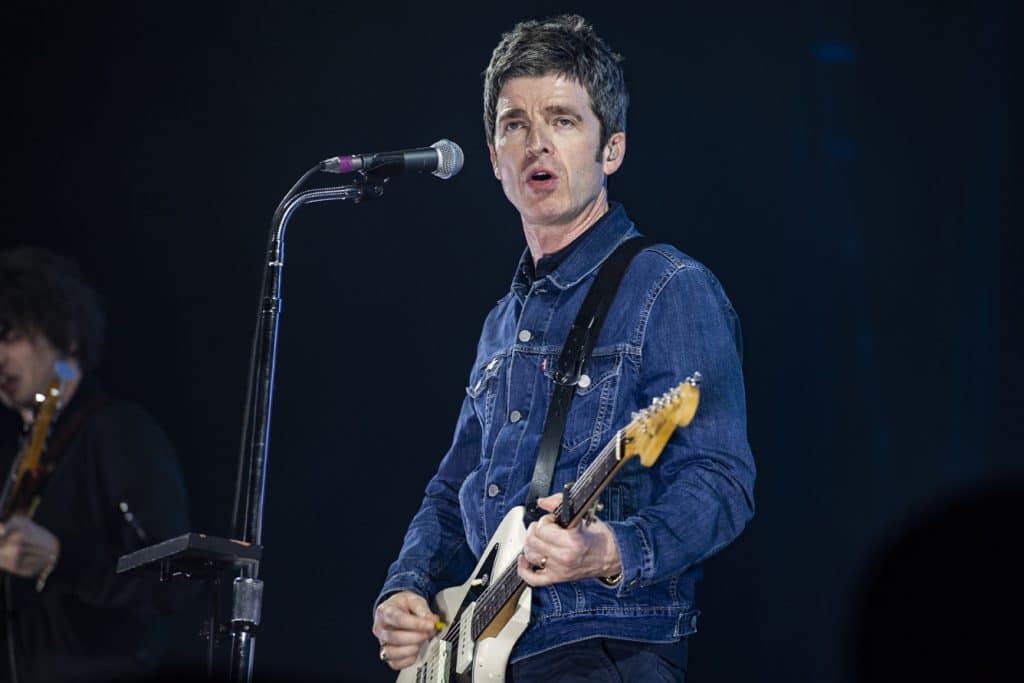 This month we’re offering a First Direct Arena, bank holiday bonanza;  three, great opportunities to test out my new Nikon D5. I’m really happy with the results – great quality images, with amazing definition. The arena always presents one or two challenges – the height of the stage being the main one. For Noel Gallagher’s High Flying Birds, the other pit pre-requisite was that photographers switch sides between tracks. I’m still not entirely clear why we had to do this, but we dutifully buddied up and chased each other from one end to the other for the usual three songs. The entertainment above the pit was also great – as ever. 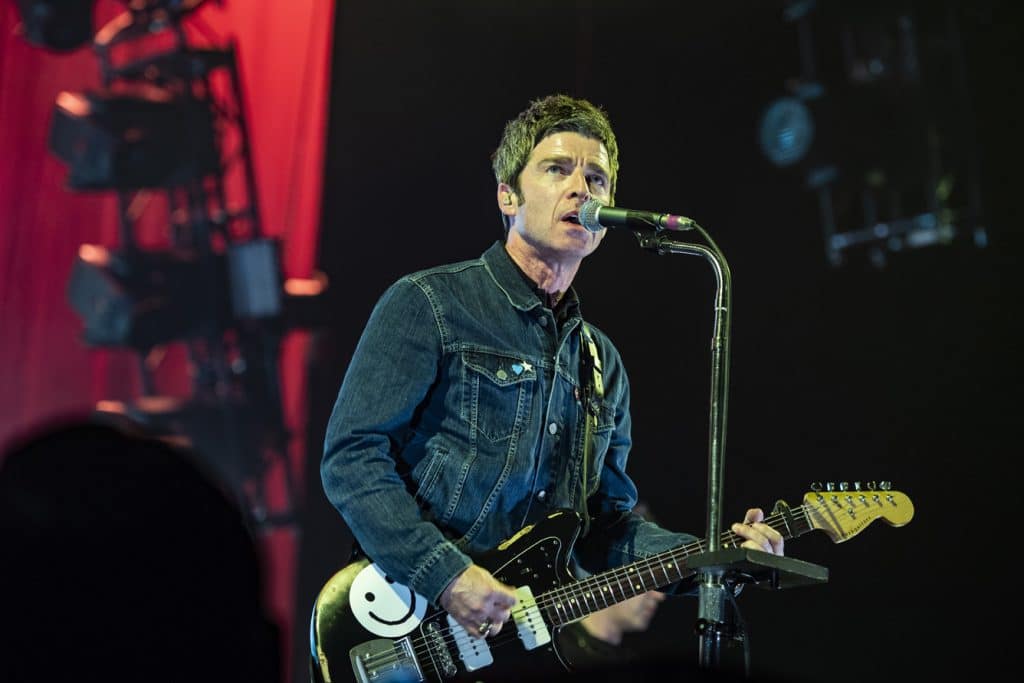 It’s not often I make a point of getting to a gig early enough to catch the support but having seen a few interviews, I made an exception for Baxter Dury. Baxter’s first public appearance was probably at the age of five, already in flares, standing next to his dad on the cover of Dury senior’s first and acclaimed solo album, New Boots and Panties. There’s a strong resemblance between Baxter and Ian Dury that carries through into his style. With the voice the similarity is even stronger. The Dury charisma is definitely all there and there’s a directness in the performance that really engages the audience. Interesting stuff and great to photograph. 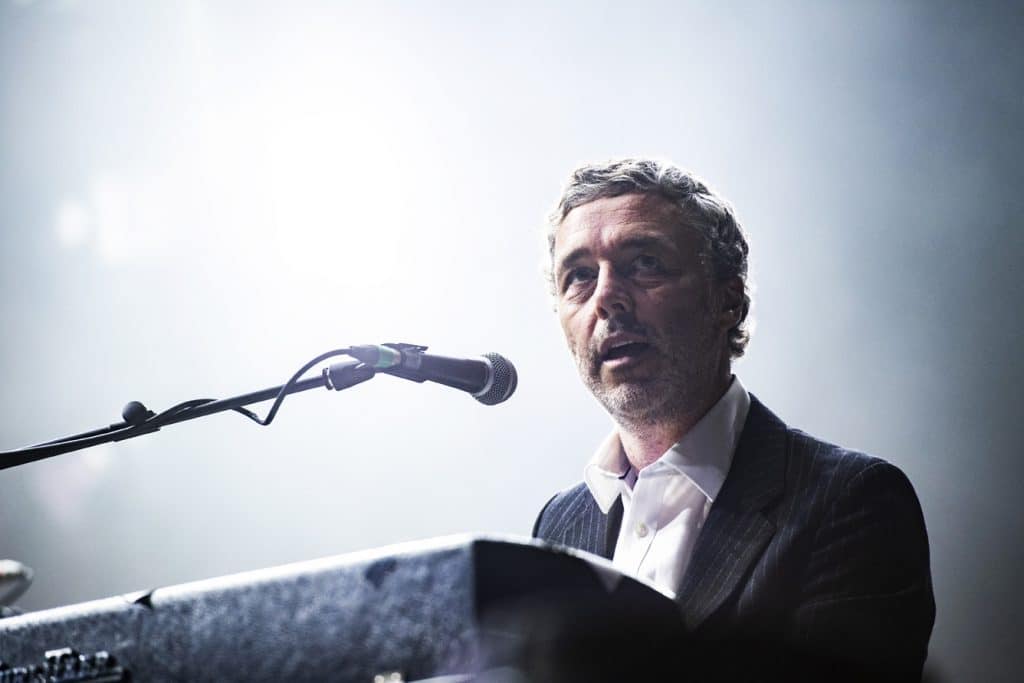 Hard to believe that the Manics have been at it since 1986. Lead James Dean Bradfield’s voice is as strong as ever, as is the band’s comment on the world, political and otherwise. Above all else though the latest album – Resistance is Futile – is packed with cracking good songs and in terms of performance, the energy on stage is still there. All in all a brilliant weekend of music and so happy with my new piece of kit. 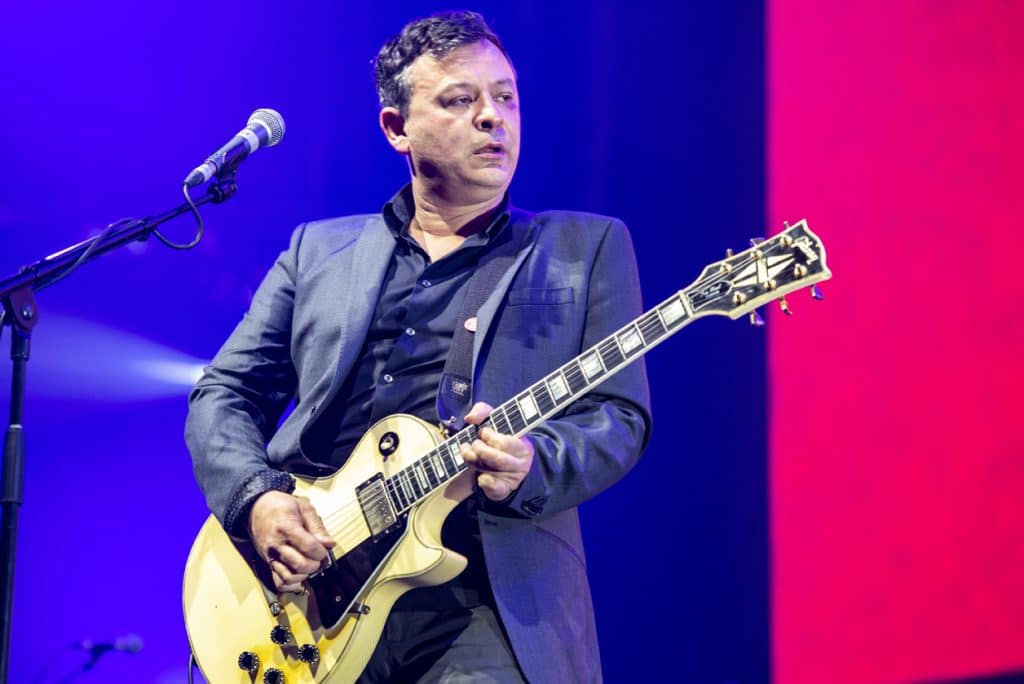 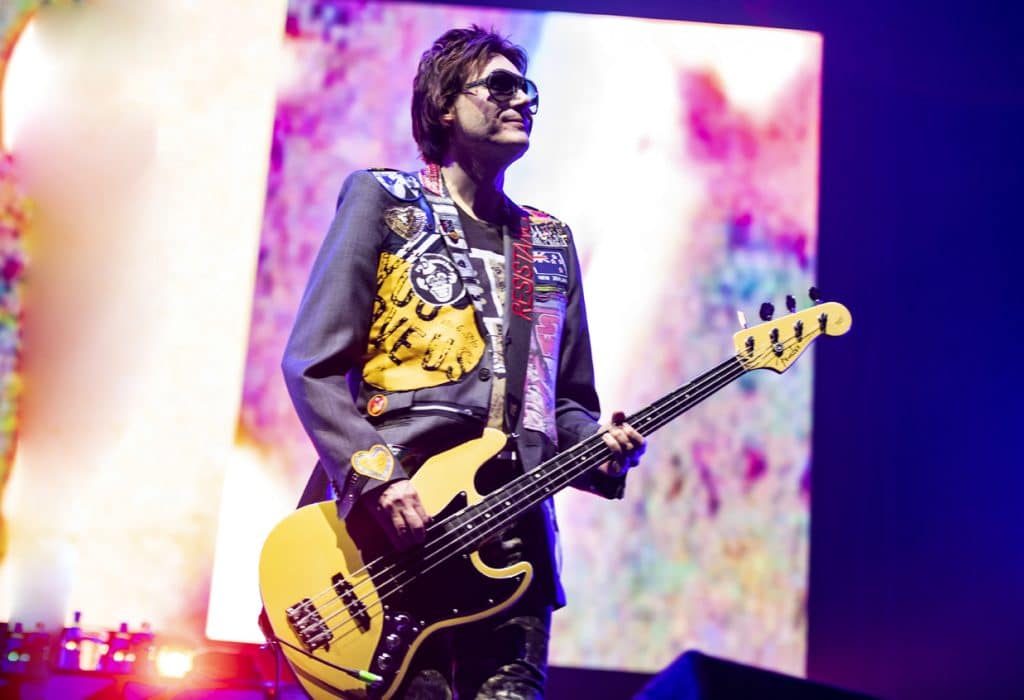