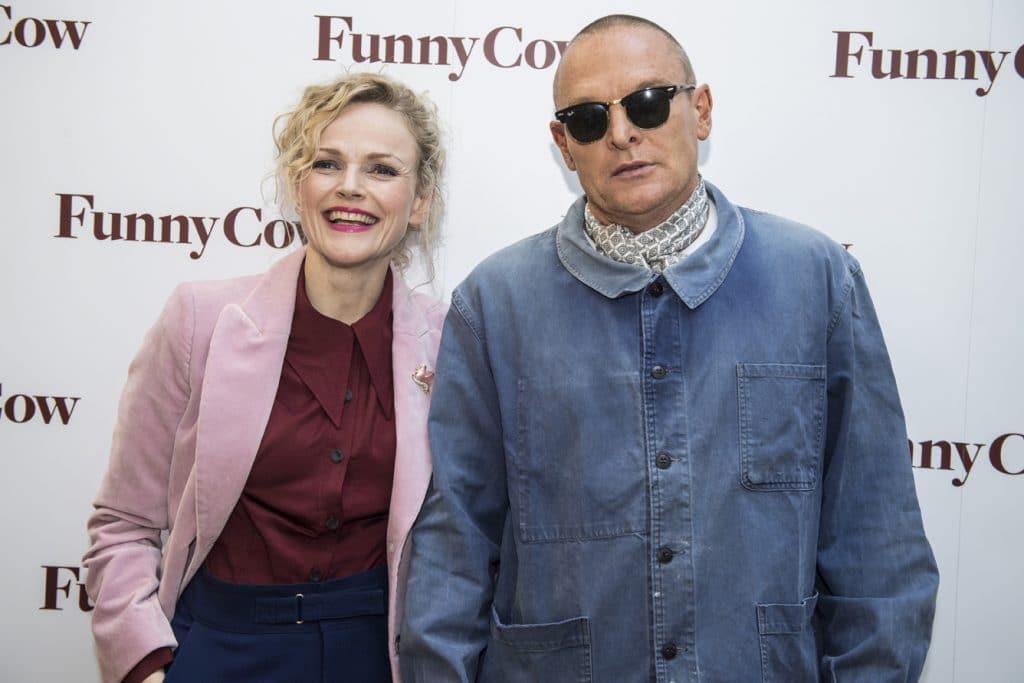 It’s not often we get a world premiere in my home town but last week the cinema circus came to town for the launch of Funny Cow.  I got a call inviting me down to the Showroom Cinema to photograph the event. It was more low-key cool than red carpet glamour but all the stars had turned out for the night, including lead Maxine Peak and screenplay writer Tony Pitts. Tony is, himself a ‘made in Sheffield’ talent, as is Richard Hawley, who wrote the music and performed in Funny Cow.  Other well-known faces joining the party, Corinne Bailey Rae who plays Coffee in the film and Manchester’s finest, Johnny Marr. Sadly, I couldn’t stay for the film or the after-show as I had to disappear to tag and turn around the pictures ready for syndication. I have to say though, they were a lovely bunch, it was a privilege to be there and an added bonus to catch up with Johnny Marr. I really hope the film does well – so far the reviews are looking good… 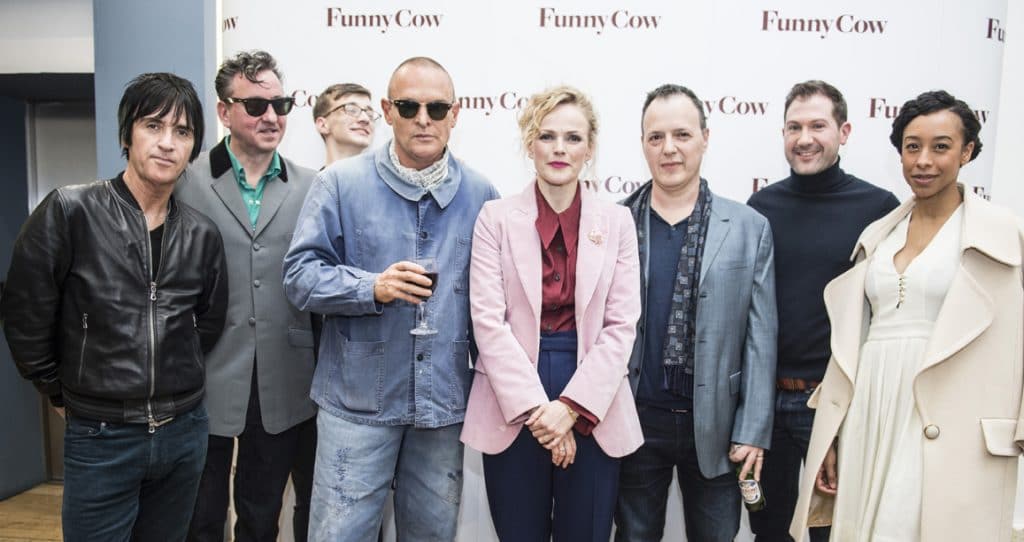 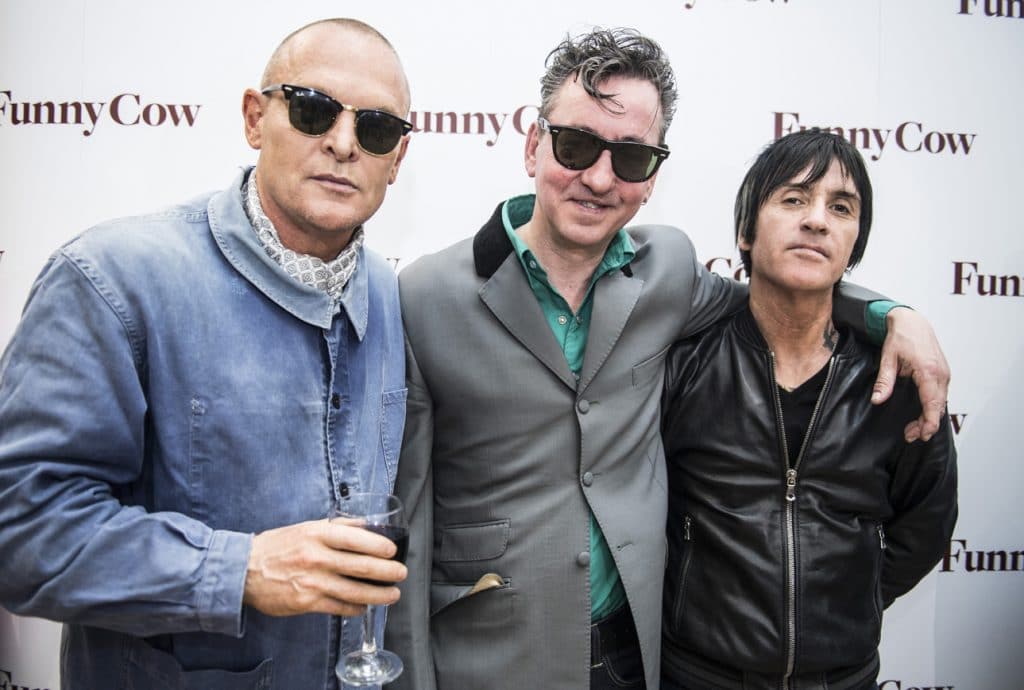 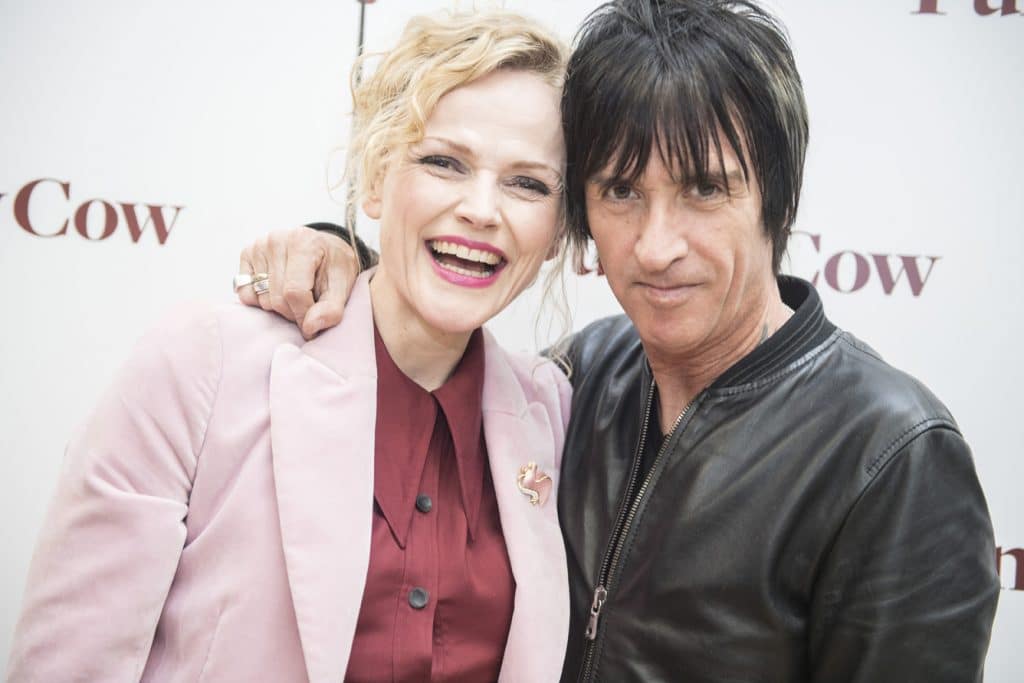 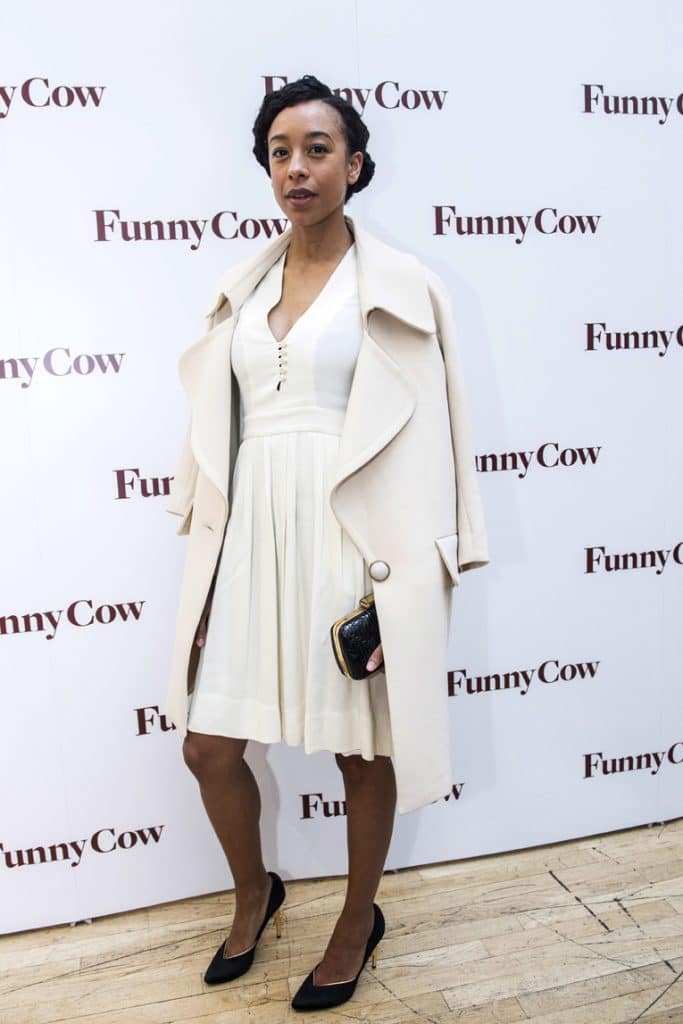 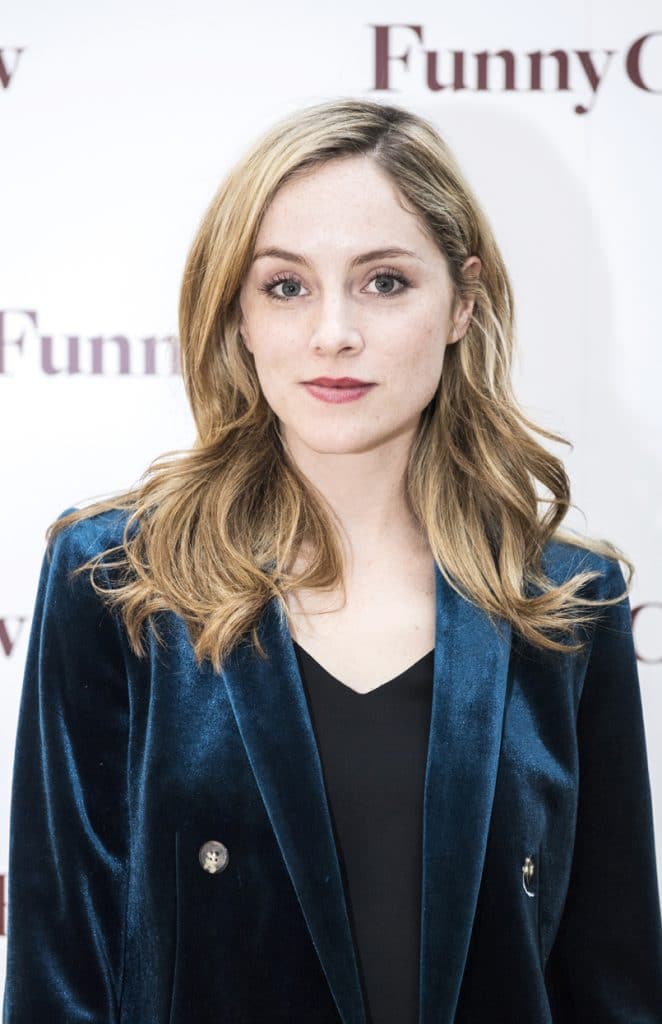 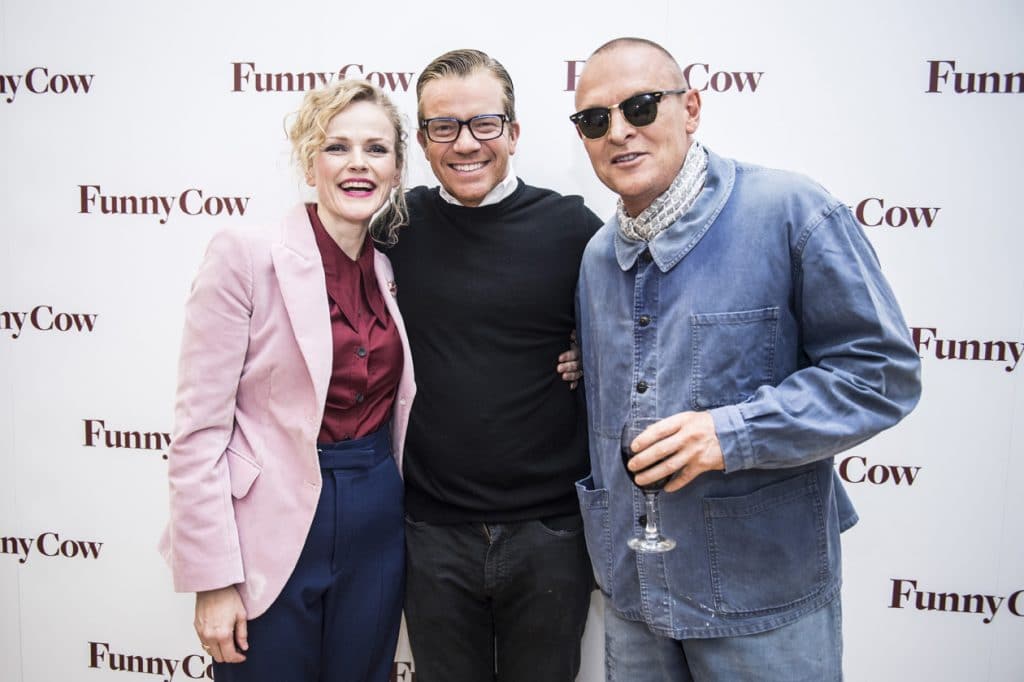 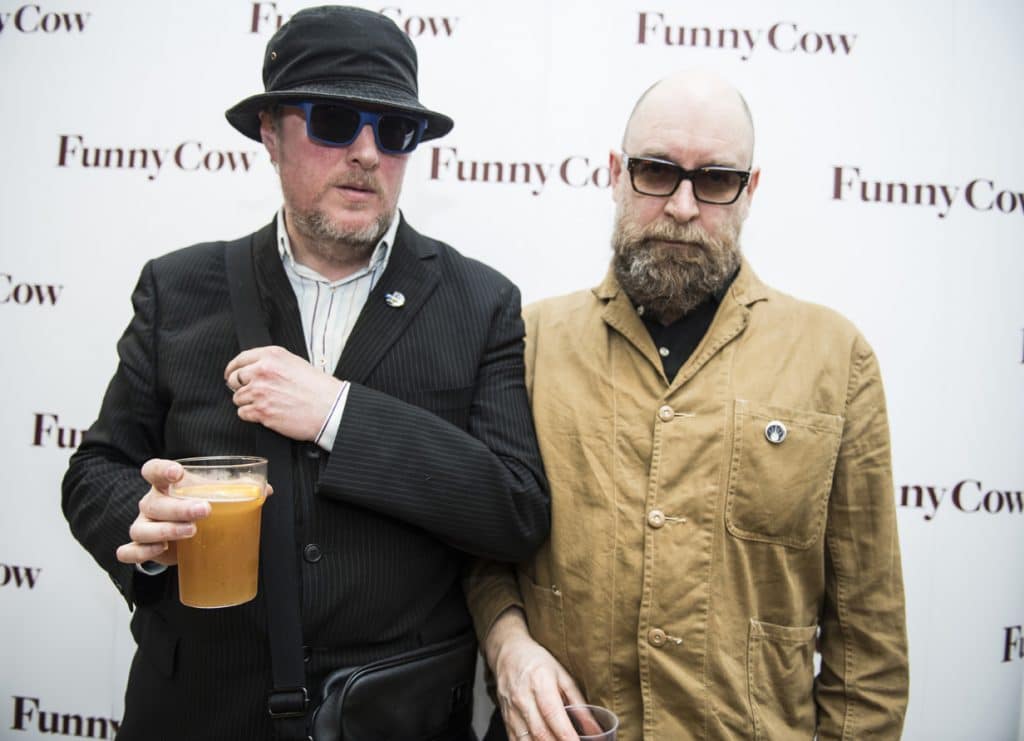 Adrian Fanagan and Dean Honer from The Moonlandingz